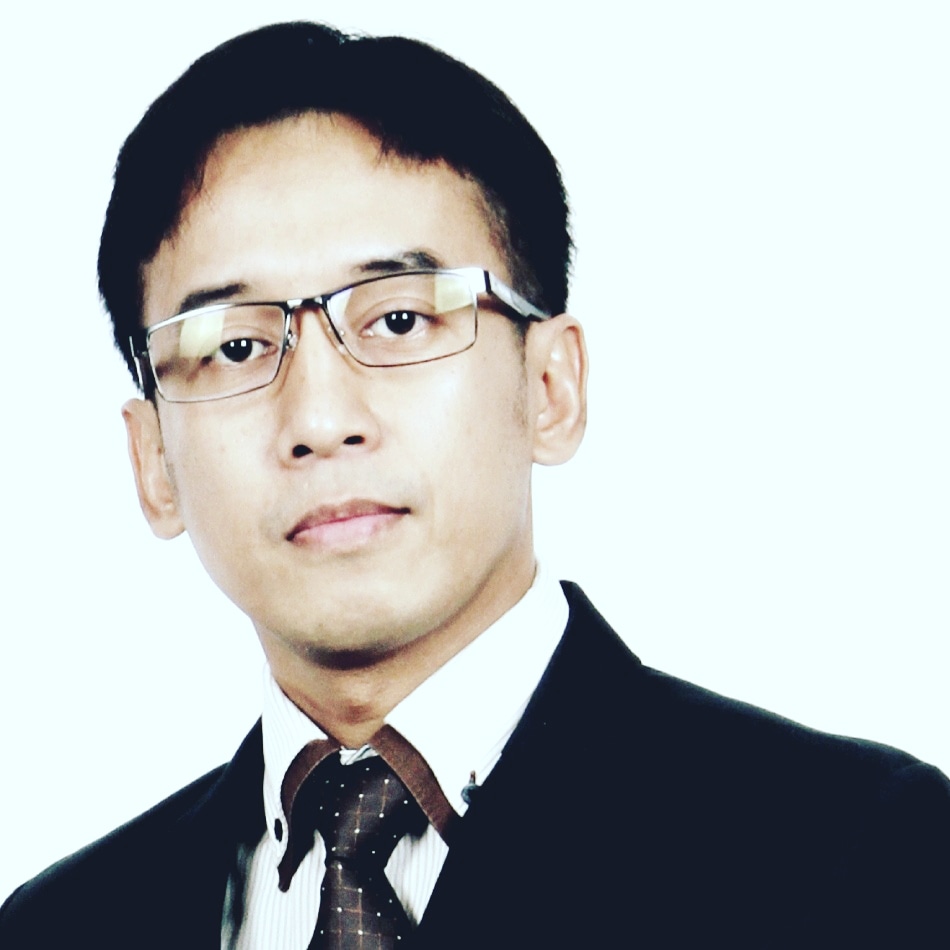 Rural area has specific characteristic in agriculture management, the agricultural areas under pressure by land conversion from other land use, not only in rural areas on Java Island but also outside, including transmigration areas which generally are in rural areas. The study was conducted in rural areas which adjacent to urban, namely in the villages of rice production centers, located in four districts in Citarum Watershed (Karawang, Purwakarta, West Bandung and Bandung Regency).  Citarum Watershed has the largest paddy fields in West Java with the contribution of West Java amounted to 16,95% of the national rice production. The simulation results show that paddy fields continues to decrased from 149.572,84 Ha in 2009 to 107.289,24 Ha in 2030, in other side the residential areas become increased from 51.560,05 Ha in 2009 to 95.059,74 Ha in 2030. Policydirectives are need to clarity of spatial land use with regional regulations to control the paddy field conversion, implementation LP2B which are owned by the government with farmer empowerment, opening transmigration area based on paddy field, develop many products from one product by utilizing waste from blue economy concept, so the paddy fields is still needed for other industry as input production.